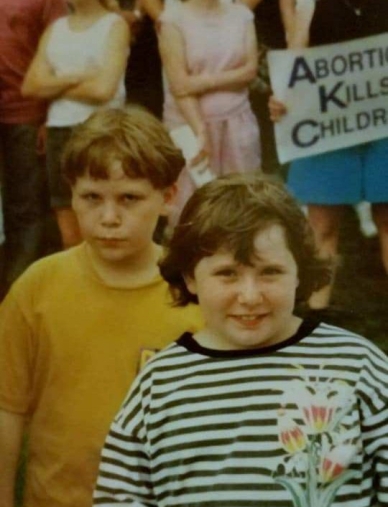 For as long as I can remember I have identified as pro-choice. I can remember attending a Clinton/Gore rally in 1992 and in front of me was our future president and behind me a group of protestors. I was probably in the second grade at this time but already I was becoming aware of what a divisive issue abortion was. The hostile energy that radiates from someone intent on taking away your rights is unmistakable, this small moment gave me a hint that my right to choose was precious and something worth fighting to for. 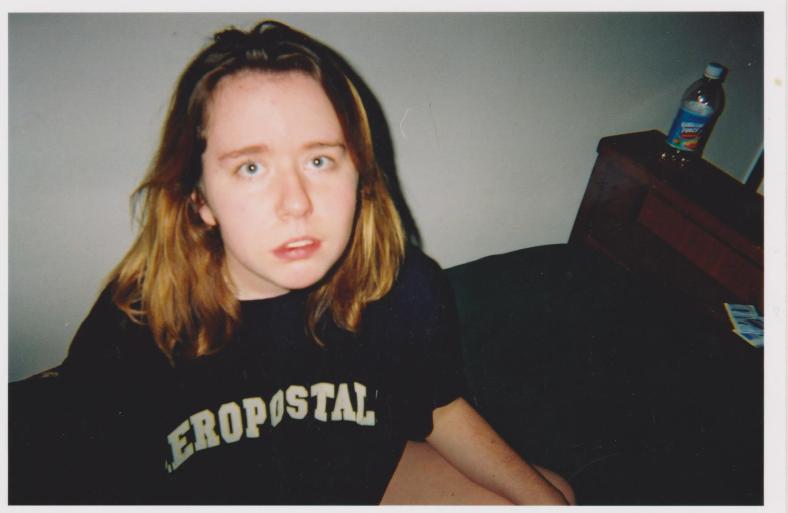 In my teenage years I didn’t have much direct experience with abortions but I did have knowledge of what one was. I knew that it was a medical procedure that was used to end a pregnancy, and that there were a number of reasons why a woman might need one. It was a nonissue for me until my senior year of high school when I started dating a guy that was 4 years older than me. We had sex and we also had a pregnancy scare. As much as my young mind thought I loved him, the way he treated me behind closed doors made me aware that I could never have brought a child into our relationship. I was with him longer than I should have been. Trapped in an abusive situation that I was lucky to get out of with just a scar on my lip and knowledge how fast things can escalate from bad to worse. I am thankful that I never had to make the choice of whether or not to abort because at that point in my life I was far too fragile to face something so serious. At least then I would have had the choice to not tie myself to an abusive man; our lawmakers want to make it so you have to stay. 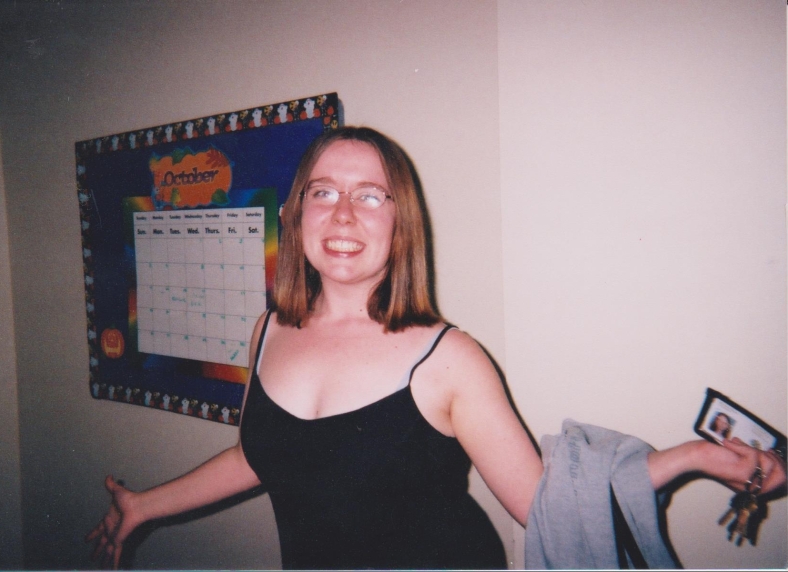 October 2003, Sophomore year of college. I went to a party at a neighboring university. I arrived with three of my friends but walked home alone the next morning. At some point during the party I got separated from my girlfriends and I have no memory of the night, just what I experienced in the morning. I woke up in the bed of a man I did not know. I still had my tank top on, still had my boots on, but my jeans were just past my knees. I looked up at him and he said “don’t even say it, no one will care”. As I walked down Forbes avenue back to my dorm I remember the empty feeling inside that let me know I was never going to be the same. To this day it is something I have a terribly difficult time talking about. I can’t say the word rape because it makes me physically ill to do so. Even typing this out right now I keep questioning if I should talk about what happened that night. I cannot imagine what I would have done if I had become pregnant. I didn’t know his name, I didn’t want to know his name, and certainly I didn’t want to be connected to him for the rest of my life. The shame and regret I felt overpowered me to the point that I left that University when Sophomore year ended. When I think of all the young women in college right now that could easily experience what I did and could become pregnant; their only choices would be to keep a child born of a crime or to commit a crime by aborting the pregnancy. 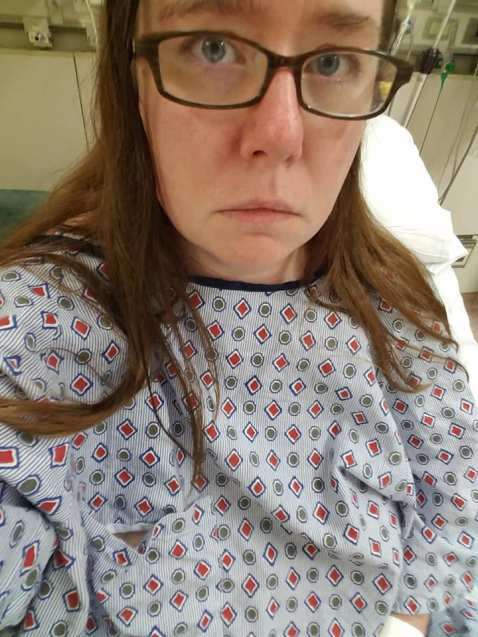 Now that I am a mother you would think that abortion isn’t something I deal with when in fact according to my medical records, I have had two. After a perfect pregnancy that resulted in my beautiful daughter Arabella, I lost two babies to a gene mutation. With both losses I had to have a D&C procedure to remove the products of conception from my womb. This is not a procedure that every woman who miscarries needs. Depending on the circumstances they may be able to pass naturally, this was not the case for me. Both times it was traumatic, both times it was called an abortion. When we lost Lily the procedure helped me to heal a bit as I did not have a daily reminder that my baby was gone, with Riley it was much more graphic. Products of conception were left behind after the D&C leaving me with months of bleeding that resulted in me collapsing at work when I started passing massive clots and pieces of tissue from my vagina. In the ER the asked for a urine sample and the entire collection cup overflowed with blood. I cannot imagine our government forcing women to go through this when a pregnancy is lost. The emotional toll it takes on you is bad enough, but to have to physically experience it is torture, especially when there is another way. The men on the panel that passed the hideous Alabama law have never and will never have to look down and see the remainder of what was once a child they desperately wanted. No one should have the right to dictate what happens inside of another person’s body. It is wrong, it is just so wrong. I am fearful for what my daughter may have to deal with in the future.

I am not sure what fool spread the notion that an abortion is somehow a pleasant thing. Pro-lifers always make it sound so casual. They pretend that it is used as a form of contraception when in reality that is not the case. I know women who have had abortions.  Some felt a sense of relief, some felt shame but none of the woman I have ever talked to said it was a good experience. For some it is the absolute best choice under their circumstance and having the right to recognize that is so important. The laws our government officials are trying to pass will not stop abortions. What they will do is put women in an impossible situation that damages them physically and emotionally.

In my eyes losing the right to choose is the government of the United States of America telling me that I do not matter. We cannot let them break us. We need to share our stories because clearly people are not understanding that abortion is more than a graphic image on a protestors sign. Whether physical or psychological, abortion can be the difference between life or death for the woman that is pregnant… and I refuse to let the government kill the women of our country.

One thought on “To the US Government: You cannot have my body”